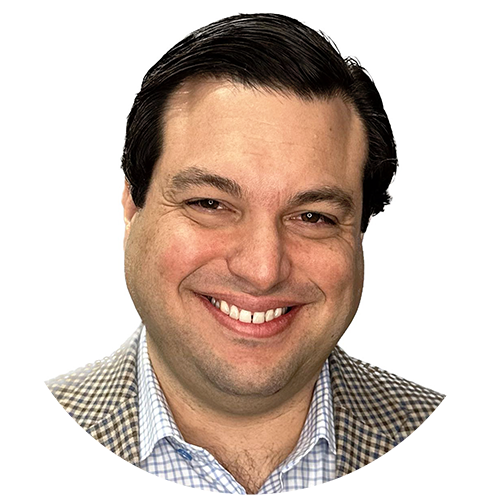 Everyone deserves clear pure water. Your employees and team members will be more effective and higher performing when provided with adequate hydration.

Our vision is to be the best-purified water solution for businesses and to ensure our customers keep their staff happy, healthy, and hydrated.

Everything we do at Optimum Water Solutions is about helping our customers.

Growing up in Pittsburg, Zach became a super fan of all things Football as long as it was Pittsburgh based! While deciding on his interests he tested the waters of politics, construction, and tech before joining the “Water World” with his father in 2017.

His favorite part of being at Optimum is working with and learning from the passionate, hardworking people at the offices and call centers. When not in “Water World” he can usually be found rooting for one of his favorite teams or catching bigger fish than his father.